Building better trails by working together with community, Partners, local government and the Province of New Brunswick.

The vision of the Sentier Nepisiguit Mi’gmaq Trail Association has been established to provide a wilderness hiking experience by developing and maintaining the Mi’gmaq Trail as well as highlighting its rich cultural heritage, encouraging more physical activity, promoting a sustainable tourism industry and preserving the natural environment. 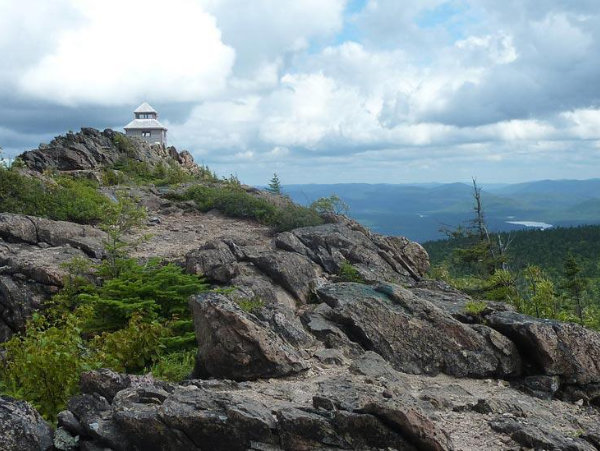 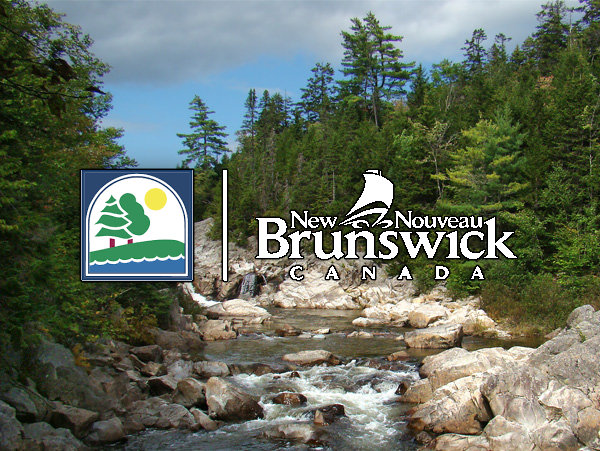 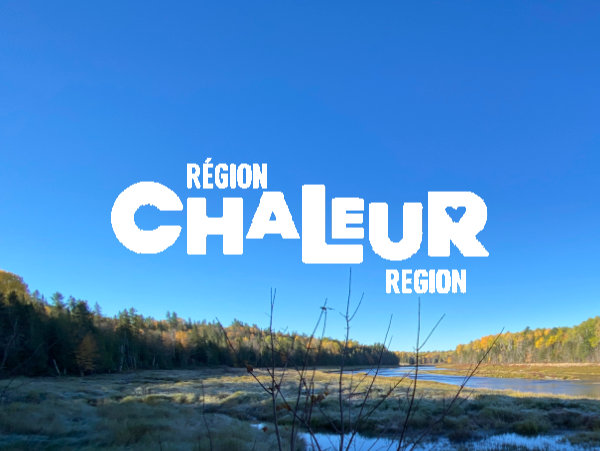 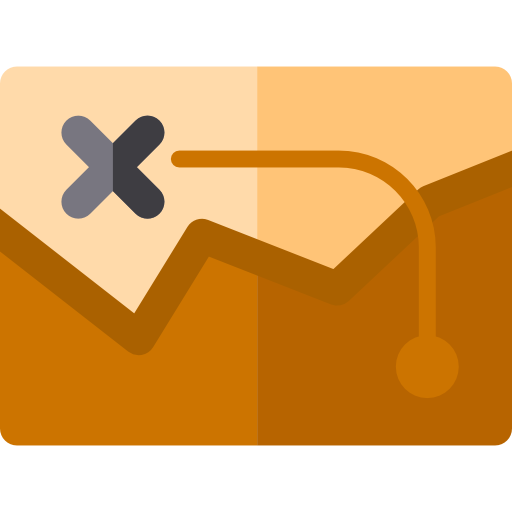 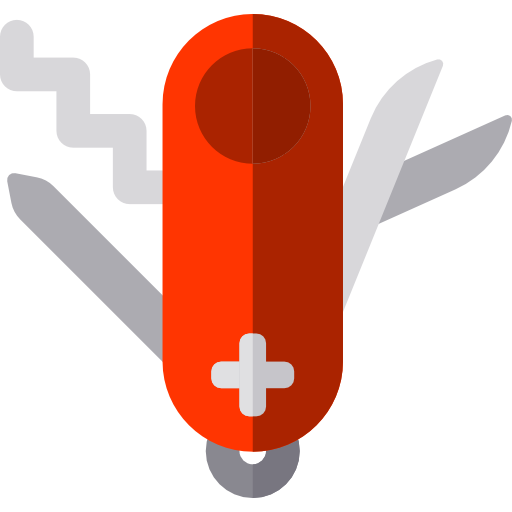 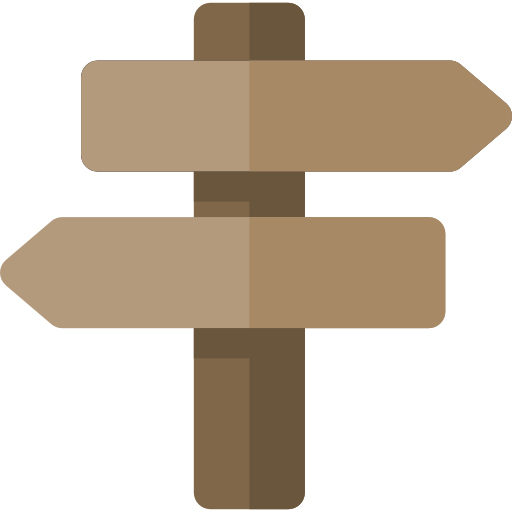 The Sentier Nepisiguit Mi'gmaq Trail organization is pleased to announce that the entire 150km of trail was cleaned in record time this year due to an early spring. This achievement was only possible with our Trail Sections Managers program. Thank you to all the trail managers and their supporting volunteers who got the job done.

Retired Forester recognized for his efforts in establishing the Sentier Nepisiguit Mi’gmaq Trail.

On Saturday June 19, Rod O’Connell was recognized with a beautiful plaque for his role in the recommissioning of the Sentier Nepisiguit Mi’gmaq Trail among his colleagues from the Maritime College of Forest Technology campus Bathurst and the grass roots volunteers of the trail organization. Rod O’Connell was the founding director of the francophone campus of the Maritime Forest Ranger School and in his retirement sits as the President of the Sentier Nepisiguit Mi’gmaq Trail organization.

The Plaque with a dedication to Rod O’Connell was placed on the trail at one of his favourite spots which has been officially named Rod O’Connell Lookout. The lookout is a breathtaking view of the river high on a ridge on section I-J which can be located on the trail map.

Rod O’Connell was the founding director of the francophone campus of the Maritime Forest Ranger School.

Rod, through his vision, passion and dedication was a major inspiration in the realization of the Nepisiguit Mi’gmaq Trail.

Take the time to enjoy this view of the Nepisiguit River Valley, one of Rod O’Connell’s favourite spots.

Congratulations and thank you from the entire trail organization, volunteers and sponsors.  A special thank you from all who have and will continue to enjoy this beautiful trail.

2021-08-03
Important Notice to hikers planning to travel to Mount Carleton from Bathurst.
Highway 180 between Bathurst and Saint Quinten will be completely closed between August 3 to September 30 due to two major culvert replacement projects.
The official detour is through Campbelltown on highway 11 the to Saint Quinten via highway 17.
There is an alternate route on highway 430 from Bathurst to Heath Steele then continuing west on the Spruce Knoll Road to Popple Depot then heading north on the Portage lake road. This alternate route is passable but drivers should bring a spare tire and a tire repair kit and a 12volt air compressor as flat tires are common along this road.
These is a shuttle service available to use the alternate route.
Need a shuttle for a multi-day hike on the Nepisiguit Mi’gmaq Trail, you can call Roland from People’s taxi at 506-543-1050
more...

The forest fire in the Popple depot area has forced us to close the trail mountain zone from Popple Depot to Mount Carleton until the fire is under control. There are 60 people with air support working on the fire.

We ask that all public please be aware of the situation and stay clear of the area. Hikers who registered to hike from Mount Carleton can start at Popple Depot Access R for the time being.

The forest fire near Mount Carleton is now contained. Hikers can now use trail.

The Forest Fire near Mount Carleton is now contained. Hikers can use the entire trail.

Read here for news on the Fire near Mount Carleton

2021-09-13
Advisory: The New Brunswick Moose Hunt will be taking place Tuesday September 21st, to Saturday September 25th. Hikers should be careful. We strongly suggest to wear hunter orange vests and hats.
6 Tips for Hiking During Hunting Season:
Be aware: Understand that hunting is taking place. Know the seasons, dates, locations.
Be visible: Wear hunter orange or another bright colour (as a hat, vest, scarf) and avoid beige, brown, white, red or green clothing.
Make some noise: Talk, whistle, and generally let your presence be known.
-Keep your pet on a leash and use a bright vest, collar or leash to make your pet more visible.
-Avoid hiking at dawn and dusk, and anytime visibility is limited.
-Stick to established trails.
more... 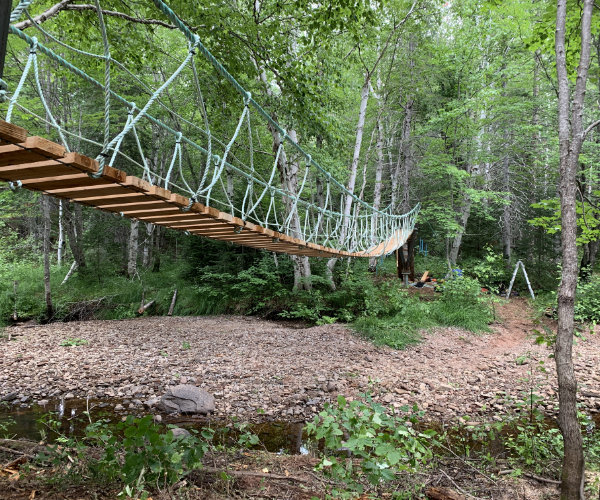 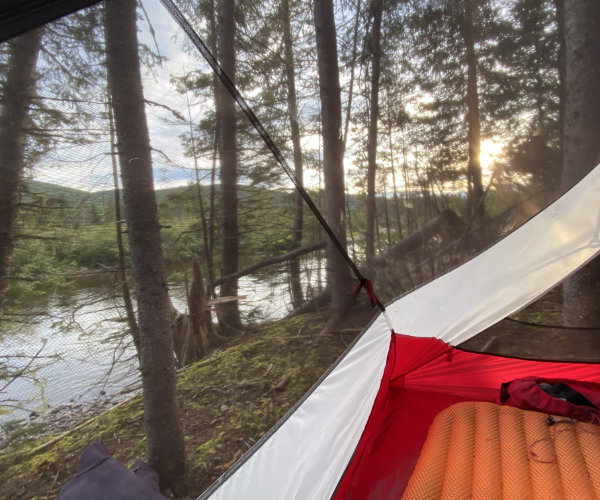 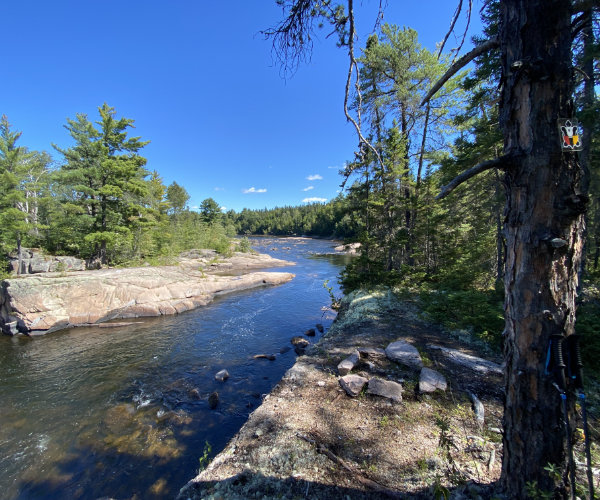